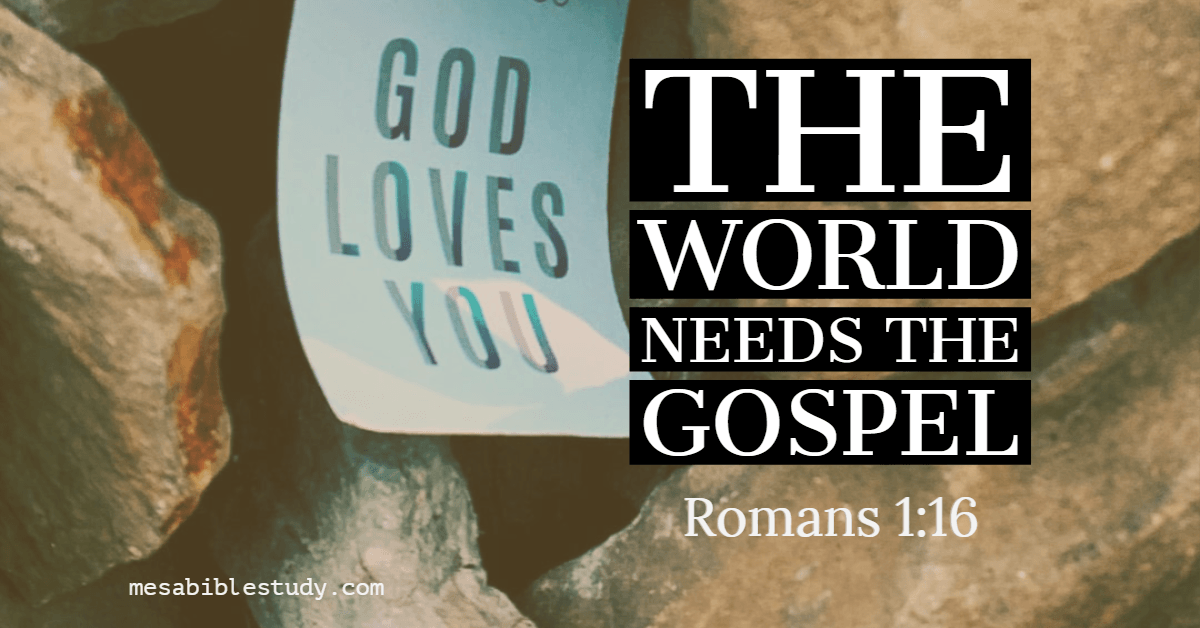 The gospel is of first importance!

The gospel of grace (Acts 20:24; 1 Corinthians 15:1-4) must be shared with the world at all cost and it’s up to each and every  Christian to share their faith.

Sharing the gospel is of first importance to the Lord and something that all Christians are called to do unfortunately most never share their faith.  Most Christians never discuss their faith at all.

‘For I am not ashamed of the gospel of Christ, for it is the power of God to salvation for everyone who believes, for the Jew first and also for the Greek. ‘

‘Salvation’ is of First Importance to the Lord

Not only is “Salvation” of first importance to the Lord but it was predetermined before creation. Before God created anything, the plan of “Salvation” was first in the mind of God. Let’s take look at Acts 2:23.

‘Him, being delivered by the determinate counsel and foreknowledge of God, ye have taken, and by wicked hands have crucified and slain: ‘

This verse is mind-boggling and just magnifies on how important the gospel and salvation is to God.

Think about this, that at sometime in eternity past before anything was created the Godhead, the Triune God; God the Father, God the Son and God the Holy Spirit made the decision that it would be God the Son, that would step out and take on flesh, born of a virgin, raised and lived among His kinsman, living a sinless life, to be the perfect and only possible sacrifice for the sins of all mankind.

Just WOW! Salvation, the very plan of redemption itself wasn’t just of first importance to the Lord it was first in His mind before He created anything.

Oddly, it’s a fact the that most Christians never share their faith with anyone, never led anyone to the knowledge of “Salvation”.

‘Therefore we make it our aim, whether present or absent, to be well pleasing to Him.’

How is never doing what is most important to the Lord well pleasing to Him?

Is salvation just a fire escape? It seems like it is. Did Christ die for us, buried for us, raised from the dead for us, so we could just sit around?

Handing out socks is not bearing fruit!

Filling the tummy’s of the unsaved is not bearing fruit!

What does the Lord want?

The longsuffering of the Lord is ‘salvation. The apostle Peter makes that crystal clear in what are the very last words he would write before his martyrdom.

‘The Lord does not delay and is not slow about His promise as some count slowness, but is patient toward you, not wishing for any to perish but for all to come to repentance. (ultimately God doesn’t want anyone to be eternally separated from Him, made clear to the world be sending His Son Jesus Christ, to die for the sin of the world).

It’s important to understand 2 Peter 3:9, is about the certainty of God’s wrath being poured out on Christ-rejecting mankind. But the Lord delays punishment and the next verse tells us why. Verse 15…

URGENT!!! WE ARE TO KNOW… Salvation is of ‘First Importance’ to the Lord and during this delay in judgment, while God is patient, Christians are duty-bound to share the gospel being well-pleasing to Him by fulfilling what He desires most, the salvation of mankind.

In the last half of verse 15, Peter who was rebuked by the apostle Paul, actually admonishes his readers to go to Paul’s epistles regarding things of salvation and the gospel.

—as also our beloved brother Paul, according to the wisdom given to him, has written to you,’

It’s important to drive this home and repeat… Peter is writing at the end of his great ministry, writing his very last words. Tells readers to go to the apostle Paul’s letter regarding salvation.

Do What God Wants Most

Feeding the homeless, caring for the needy and poor of course, visiting with the men and women in prison, naturally, but sharing the gospel of Jesus Christ must be our first priority in a Christians daily life because SALVATION IS OF FIRST IMPORTANCE TO GOD.

The world needs to hear the gospel whether they know it or not , far above any “temporary” need they may have.

Thank you so much reading.

If this post has been informative or edifying in anyway please consider sharing.

How to Get Saved

Find Out
← Prev: The Book of Romans Chapter Four - Introduction Next: Start Every Day with Prayer and Bible Study then Check Social Media → 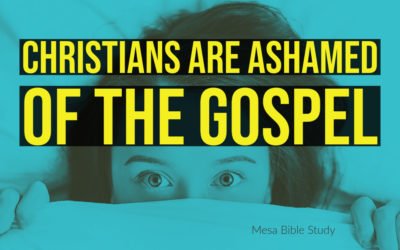 The Church is Weak Because Christians are Ashamed of the Gospel 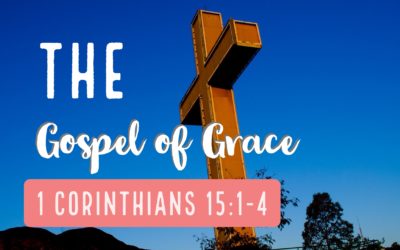 What is the Gospel?

The Good News   The Good News is that God has already reconciled the whole world to Himself through His Son Jesus Christ death, burial and resurrection. (2 Corinthians 5:18,19) Jesus Christ did everything God the Father demanded of Him to pay the price for all...