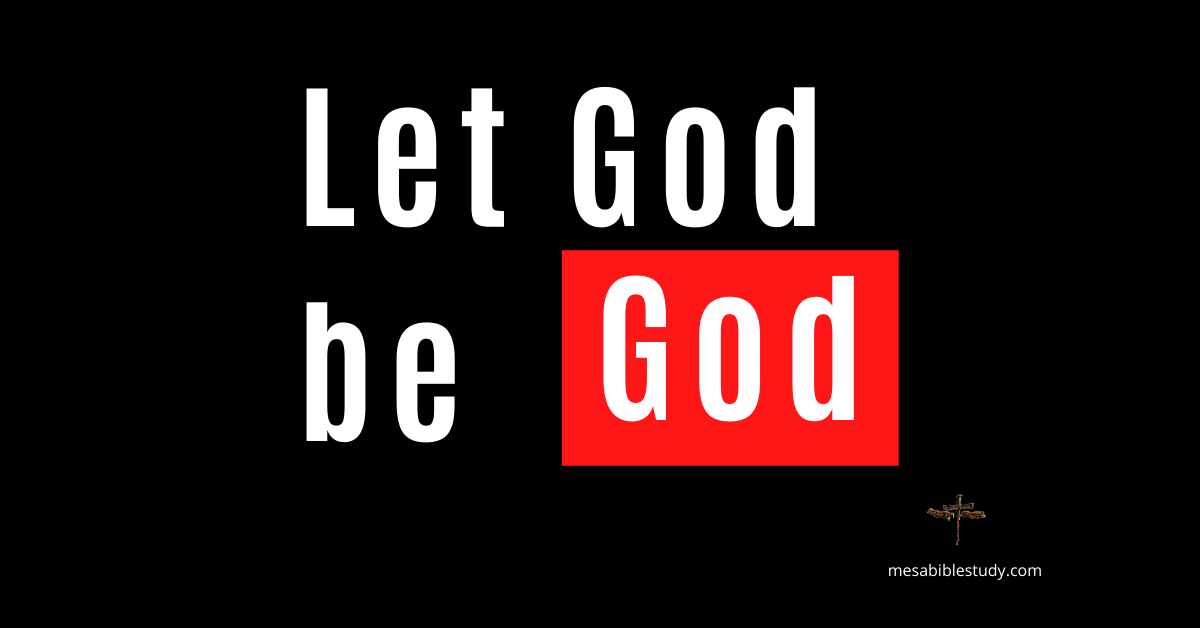 We have Scripture because of the Jews, our Lord and Savior is Jewish, the nation’s and their borders were designed around and for God’s people, Israel, the entire Old Testament from Genesis 12 into the early chapters of Acts is about Israel, we “Gentiles” have the gospel of grace because of Israel, all end-time prophecy is about Israel, the King and the kingdom on earth is all about and for Israel.

Your horrendous attempts to make God a liar are pitiful at best and terrifying at worst considering you are a Pastor. By twisting passages and ignoring the hundreds of promises God made to Abraham, Isaac, Jacob, David, and their descendants (the Jewish people) you’ve by default made God a liar. Because there is NO SCRIPTURE RECORD OF GOD TELLING A LIE. BECAUSE GOD CAN’T LIE.

HIS PROMISES ARE TRUE. IN SPITE OF WHAT MAN THINKS OR DREAMS UP.

And it is in your lack of faith in what God has so clearly declared that you have the issues you are having with your congregation. THEY WANT TRUTH.

Yes, I could’ve used dozens and dozens of passages but we’ve gone down that road on several occasions already.

I will continue to pray for you.

← Prev: Start Here: Introduction to the Biblical 'Timeline' Genesis 1-11 Next: The Darkness of BLM and the Light of the Gospel of 'Jesus Christ' → 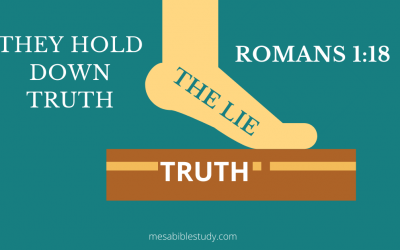 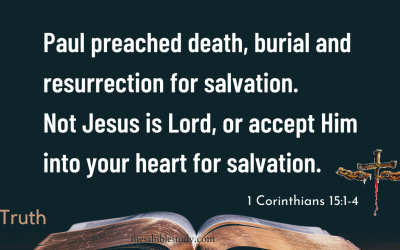 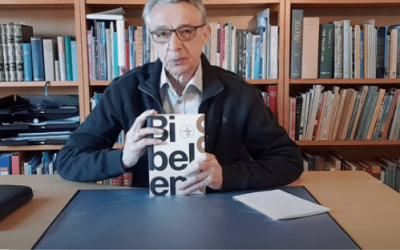 Lutherans Publish Their Own Version of the Bible Without the Word Israel in It “Replacement Theology 2.0”

The passages used by adherents of this false teaching twist Scripture to fit what they could not reconcile at the time because they had NO FAITH.