Christians Must ‘Stand’ Firm Against Satan and His Minions 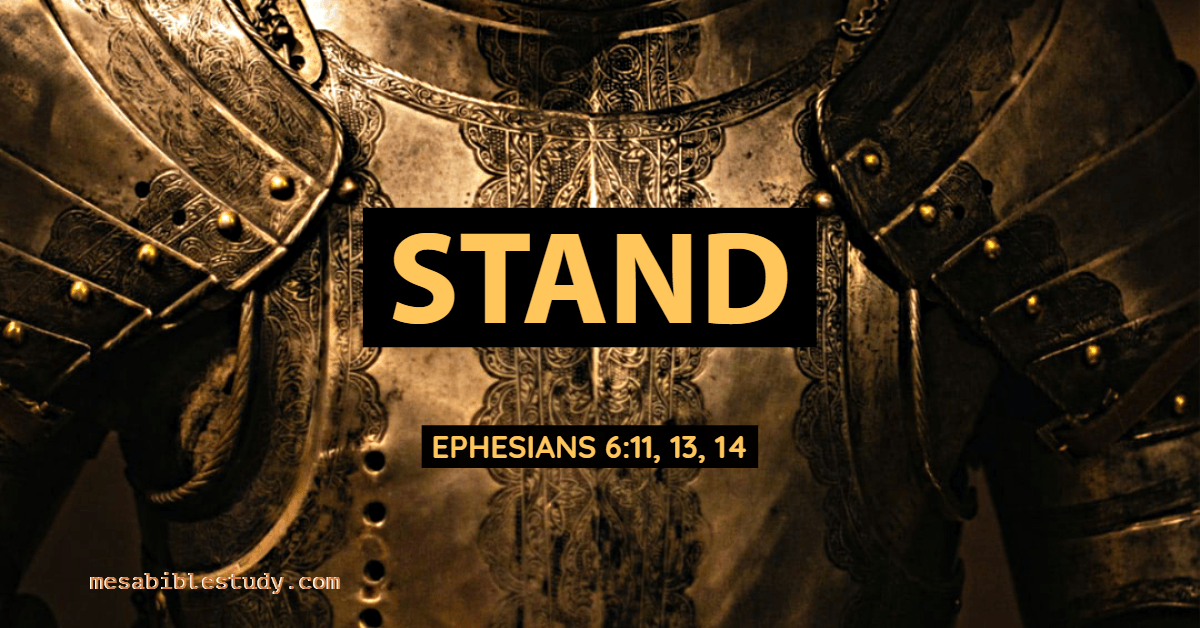 Until Our Next Class

‘Stand therefore, having girded your waist with truth, having put on the breastplate of righteousness, ‘

In the last fourteen verses of the Epistle to the Ephesians the apostle Paul describes six pieces of armor (spiritual armor) that God provides Christians to ‘stand’, ‘resist’ and overcome the deluge of demonic assaults.

It’s important to take note that before Paul begins to describe what that spiritual armor is, he admonishes Christians to stand. And makes great effort to get the point across by repeating his call for Christians to stand three times.

The apostle Paul repeats himself three times emphasizing that Christians are to ‘STAND’, taking a Firm position against Satan and his demonic powers.

Read on beginning at verse ten to get the flow.

Ephesians 6:10 – ‘Finally, my brethren, be strong in the Lord and in the power of His might. ‘

One. Ephesians 6:11 – ‘Put on the whole armor of God, that you may be able to stand against the wiles of the devil.’

Ephesians 6:12 – ‘For we do not wrestle against flesh and blood, but against principalities, against powers, against the rulers of the darkness of this age, against spiritual hosts of wickedness in the heavenly places.’

Two. Ephesians 6:13 –   ‘Therefore take up the whole armor of God, that you may be able to withstand in the evil day, and having done all, to stand.’

Three Ephesians 6:14 – ‘Stand therefore, having girded your waist with truth, having put on the breastplate of righteousness, ‘

Take note that Christians are to stand we’re not instructed to sit, relax, be patient and God will take care of everything. No, No, No, No, No….

Christians are instructed by the Lord to Stand Firm, that denotes a defensive position with the expectation of attack.

✔✔✔ Ultimately Satan is a defeated foe, the devils power over the believer has been severed because of the cross; Christ death, burial and resurrection (1 Corinthians 15:55-57; Romans 8:37-39).

Even though we are already victorious because of the cross in our daily experiences on earth Christians are in a never ending war. But God has provided Christians the Power of His Might (Ephesians 6:10) to resist Satan, in the form of His Spirit the Holy Spirit that indwells every Christian and His Word, the Bible.

There’s no doubt that the life of a Christian is war! Never-ending spiritual warfare that will only  end when believers are taken off the seen by death or rapture.

In the meantime, Christians must first STAND.

If you enjoyed this post please consider passing it on by sharing it on social media.

← Prev: Start Every Day with Prayer and Bible Study then Check Social Media Next: 'No Fear' Christians are In the Safest Place in the Universe 'Hidden with Christ in God' → 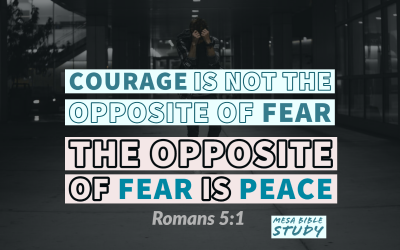 Fear is a state you're in as a result of being afraid. Being courageous is what you do in that state   Therefore the opposite of being in a state of fear isn't being courageous but to be at Peace!   The great news for Christians is that peace is something we... 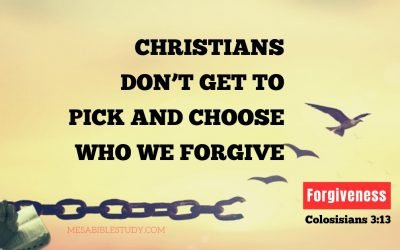 Christians’ Don’t Get to Pick and Choose Who We Forgive

As Christians, we are to maintain a constant position of forgiveness and grace toward ALL mankind, saved and the unsaved. We don’t get to pick and choose who we forgive because Christ didn’t pick and choose who He died for. 'who being the brightness of His glory and... 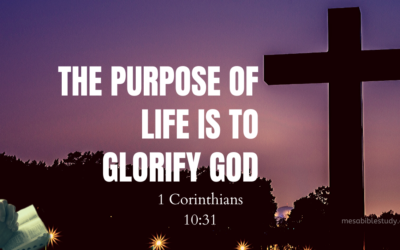 The Chief End of Man is to Glorify God

God Wants Christians to Do What Satisfies Him   For it is God which worketh in you both to will and to do of his good pleasure.' Philippians 2:13   Glorifying God is the reason for mankind's existence and for the believer, it is our chief purpose in...